Support for Syrian refugees in Lebanon

The refugees in Lebanon, approximately 1.2 million registered and recorded by the UNHCR, are distributed over the entire Lebanese territory, with the largest numbers of registered refugees in the Bekaa Valley (38%) and North Lebanon (27%). Most of the refugees rent a house or are hosted by Lebanese families, only 15% of them live in collective centers or in tent cities.

The influx of Syrian refugees in Lebanon has further put under stress the country's resources such as water, which is already scarce in many parts of the country. This also concerns water and sanitation facilities which results in the inability of the Lebanese communities in being able to satisfy the people's needs. 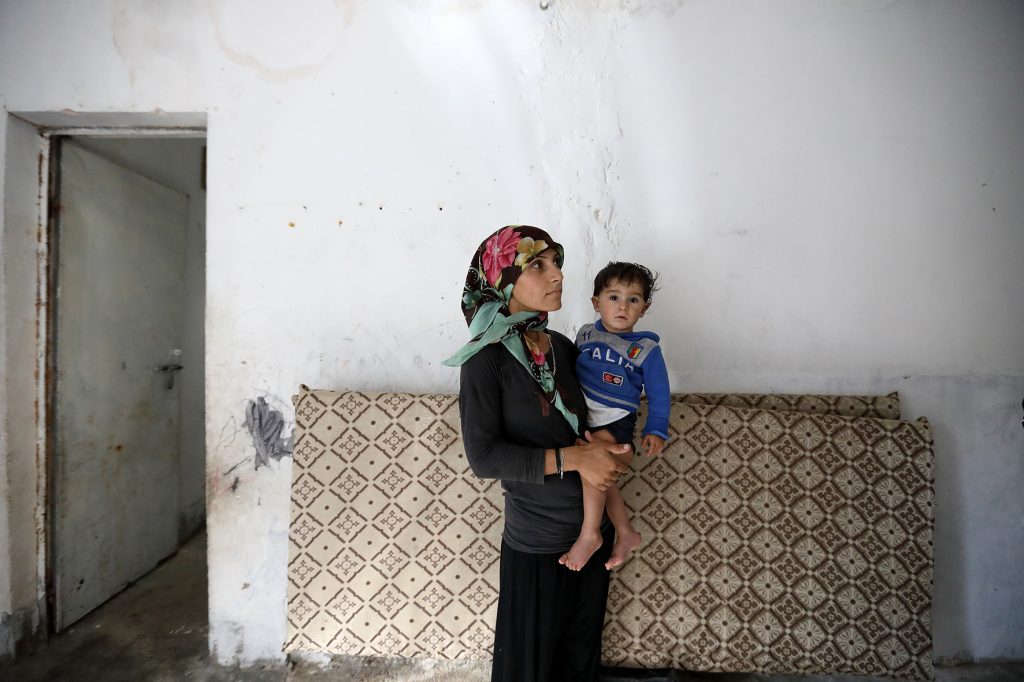 COOPI's interventions in the city of Beirut and in the region of the Bekaa Mountains have aimed to protect the Syrian families from the arrival of the winter season (through thermal insulation of housing, distributing stoves, blankets and clothing), setting up mobile health clinics, giving particular attention to children's vaccinations, and improving sanitary conditions by constructing toilets. Furthermore, water purification activities and awareness campaigns were conducted.

Specifically, COOPI Suisse contributed to the distribution of materials and clothing to help the people prepare themselves for the winter months. This also included kits for the isolation of the tents, easily assembled, which help to create an internal insulation of the tent. This is done by lifting the floor and making it waterproof. In addition, the families have been provided with a second kit to strengthen the tents and make repairs.