Sport without barriers - Khartoum Offside, directed by Marwa Zein of Arabian origin, is one of the documentaries screened at the Film Festival of Human Rights in Lugano on Sunday, October 13th.

A story about female emancipation through football: the protagonists fight for their right to play and form the national team of Sudan, a country where religion, politics and traditions suppress women's dreams and desires.

A documentary in which there is a desire for freedom and the story of a country that is fighting for its rights despite the fierce repression of its government. And this is done through all possible means, even through sport.

During the debate that followed the screening of the film, on behalf of COOPI Suisse, Beatrice Malasoma, COOPI's Project Manager for Darfur, shared the stage with Simona Gennari, former football player for Lugano Rapid and the Swiss Nationals and moderator Natascia Bandecchi, RSI journalist. 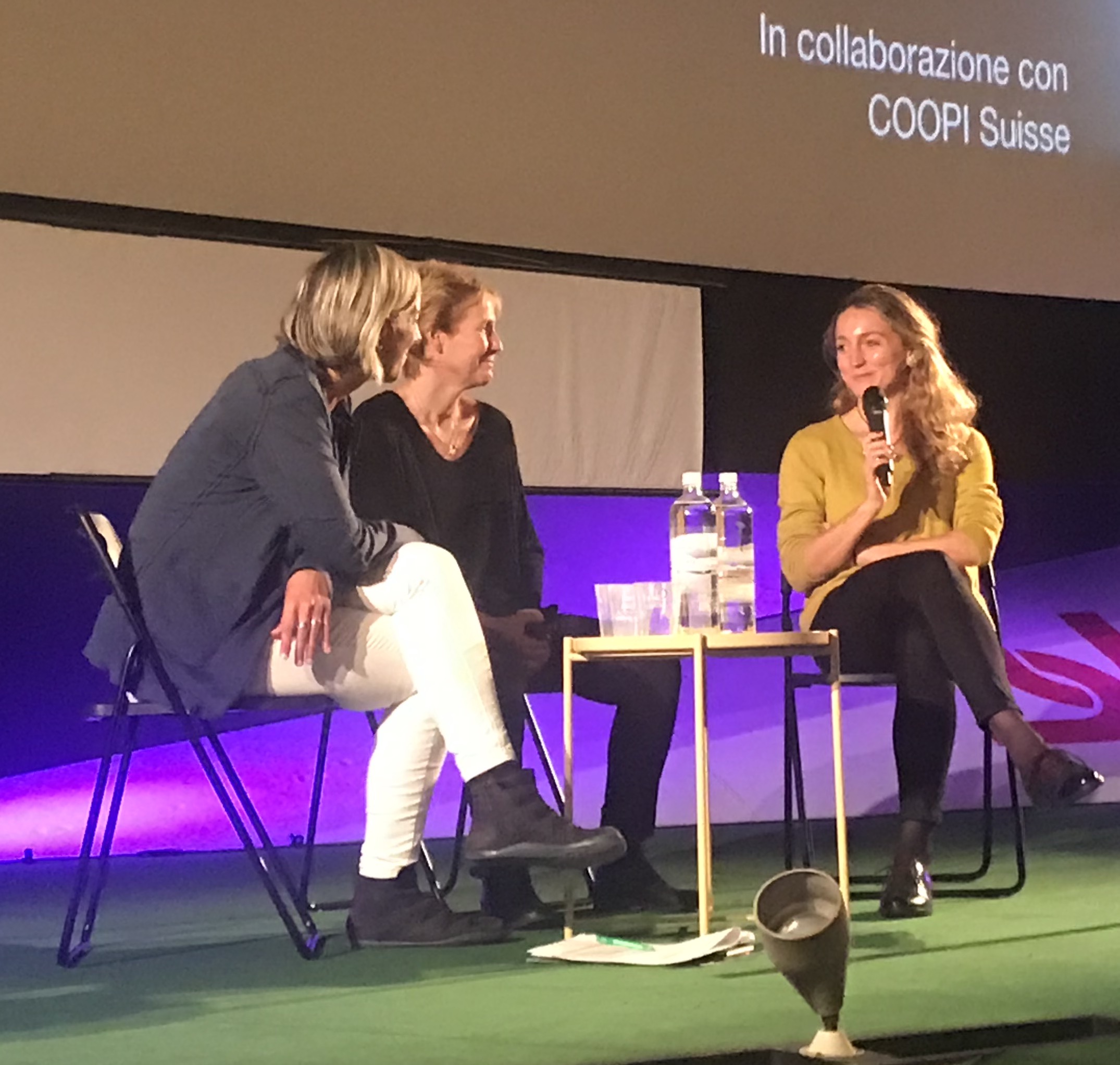 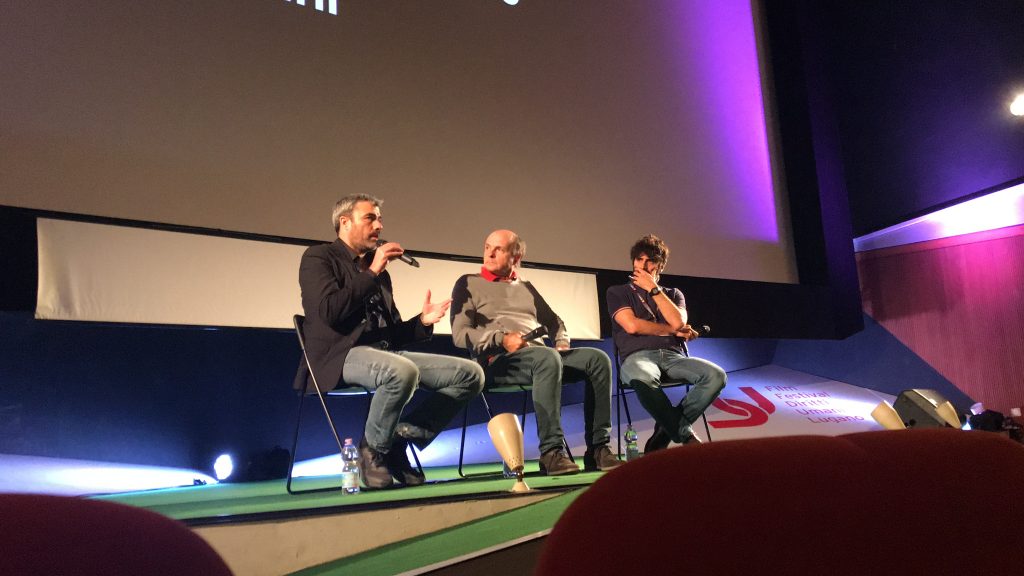 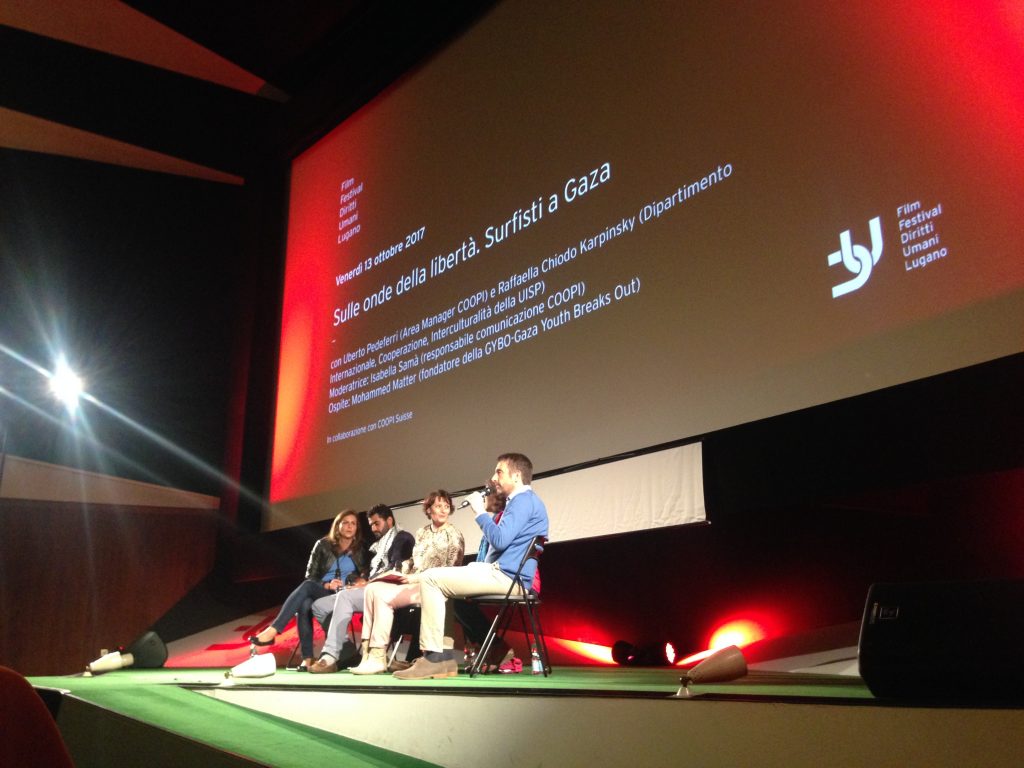