Rehabilitation of the primary school in Ngaoundaye, CAR 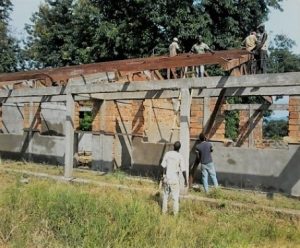 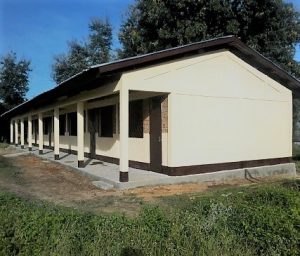 In 2016, COOPI Suisse was able to change the situation for some children. In the prefecture of Ngoundaye, in the Central African Republic, a primary school was rehabilitated which is now attended by 668 children between 6 and 11 years old. Activities to support the school system, such as the construction of this school, also responds to the children's needs in terms of physical protection and psychosocial support, particularly in a situation of armed conflict like this, where children are the most vulnerable group and are often subject to violence and recruitment by armed groups. As a result, education helps to reduce the psycho-social impact of conflicts, giving a sense of normality, stability, structure and hope for the future. But above all, it becomes a way to physically protect children from violence and exploitation. 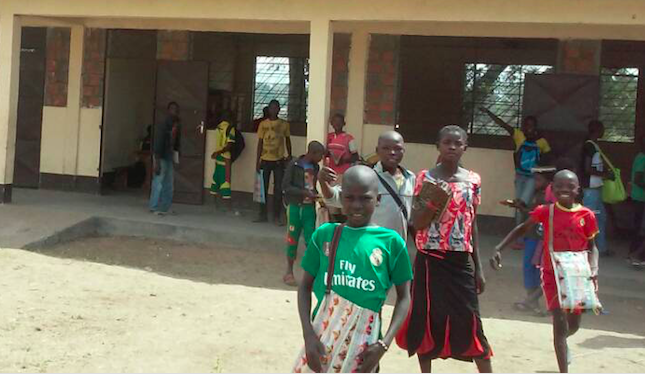