Ethiopia is one of the African countries most affected by migrating populations. In Ethiopia, many young people depart for non-African states (to the Gulf and Middle Eastern countries) and, due to its geographical location, Ethiopia is a country of transit for many other Africans (to Europe - Northern route, or to South Africa - Southern route).

Ethiopia is also a destination and reception country for refugees going to refugee camps and for irregular migrants who are stopped in the region: Ethiopia ranks second in Africa for the amount of refugee populations it hosts.

All this causes social problems - trauma and dangers to which irregular migrants are exposed to during the journey, including unaccompanied minors - as well as economic issues, given the limited resources available. 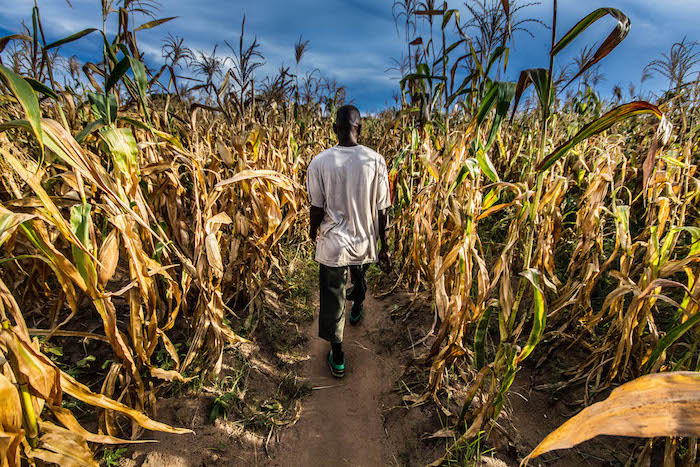 In the Oromia region, in the Sinana and Adaba woredas, we wanted to create opportunities for economic development for young people who risk leaving the country in order to seek better opportunities abroad; at the same time, migrants who have arrived in Ethiopia have been helped; attention was given to single women or female household heads with children.

We set up two working groups of 200 young members and provided them with materials and skills to start a hard wheat processing and packaging business. 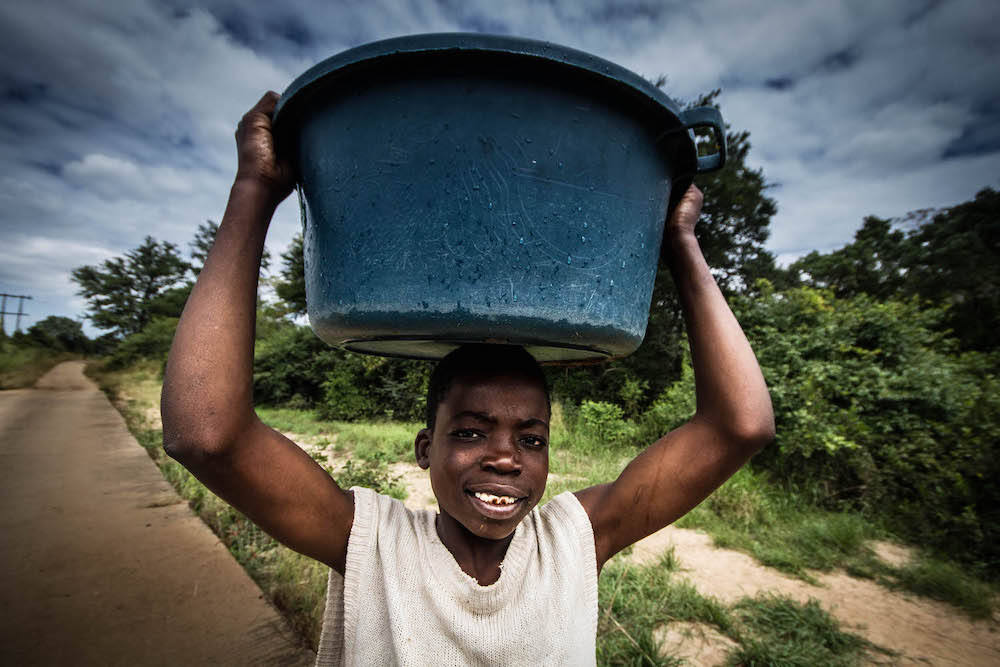 Technical staff with experience in the processing sector was employed in close collaboration with the Cooperative Union, to allow the beneficiary groups to receive a 5-day on-the-job training in order to obtain technical and manual skills for the machinery's use.

The workers were trained both during the transformation of the product (choice of raw material, handling and processing, basic use of the various functions of the machine etc.), and its packaging (use of packaging, storage, etc.).

The project's implementation period was from July 2019 to September 2020.