In the State of North Darfur - Sudan - one out of two people is poor. Here people have access to less than 15 liters of water per day, while in the West the average water consumption for each person is around 220 liters per day.

The shortage of water for drinking, cooking, cultivating and watering remains a major problem throughout Sudan. Particularly in North Darfur, the ground water (underground) is the main source, often exploited by hand-dug wells and equipped with manual or operated pumps that serve as surface water reserves, using gasoline generators.

But the increase of human and animal populations, subordinated to the migration of livestock, the costs as well as finding the fuel for the generators and the general decrease of the water points caused by climate change, have created a greater demand for water (for domestic, agricultural and livestock use) than what is actually available.

One possibility to integrate shallow wells are facilities for the collection of surface water such as dams and hafirs (artificial ponds).Unfortunately, these are found in an equally small number - a situation that worsens the problem even more. In places where they do exist, dams and hafirs are often situated far from where communities live and have been buried with time or have a limited capacity to store adequate amounts of water throughout the year.

Hafirs are a good alternative to dams, as they can supply water for a long time, depending on the capacity of the basin. These are artificial excavations operated over time by man, in which surface water flows during the rainy season and then is stored and used during the dry season. The hafirs are divided into traditional and standard ones, depending on the period in which they were dug. Traditional hafirs can date back to more than a hundred years; the standard hafirs, on the other hand, have developed more recently, using modern engineering designs. Since the water of the hafir is used for consumption, both by humans and animals, it must be fenced to protect it from uncontrolled entry of livestock. 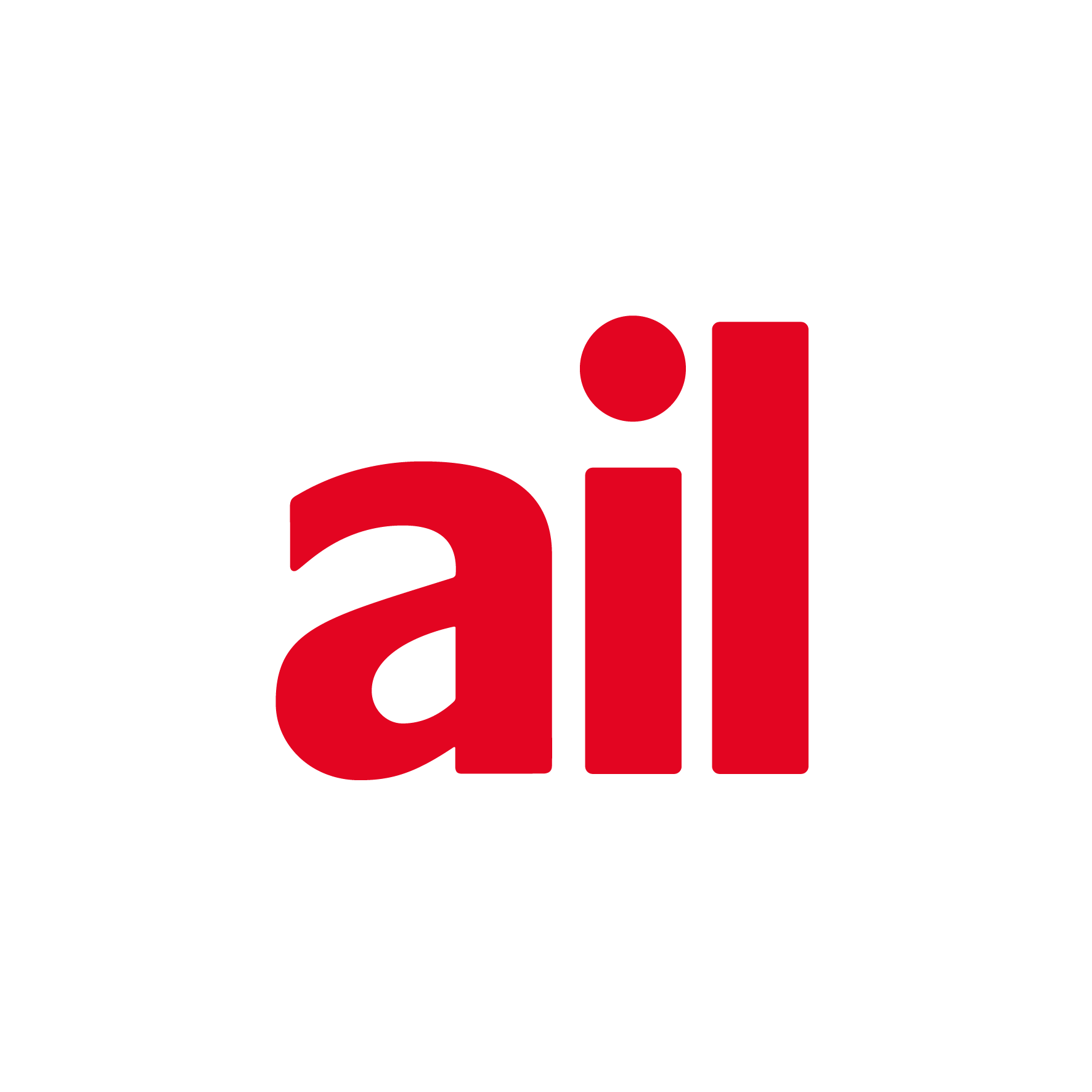 Thanks to the contribution of the AIL, we rehabilitated an already existing, but non-functional, traditional hafir in the village of Gelat Guanum, in the area of Un Keddada, and strengthened the community in the management of its water resources by establishing a management committee for the hafir.

The direct beneficiaries are 597 families, or 3.582 people, from 11 villages in the area, an estimated 7.000 animals (cattle, goats, sheep and camels) and 10 members of the managing committee of the hafir.

The project was carried out between January and June 2019.


CONSTRUCTION PROJECT OF A HAFIR

Thanks to a private donor’s contribution, COOPI Suisse built a hafir in the villages of Rahad Al Nabad, with the aim of improving access to drinking water - in quantity and quality - for the populations of those villages. We also intend to establish and train a water management committee.

The direct beneficiaries are 750 families, or 4.500 people, an estimated 7.000 animals (cattle, goats, sheep and camels) and 10 members of the managing committee of the hafir.

The projects were carried out by COOPI Suisse and COOPI Sudan in partnership with the SECS - Sudanese Environmental Conservation Society and the Department of Rural Water Service of North Darfur (SDWC - State Drinking Water Corporation).