Water is life, water is peace in Ciad

To support food security and for the prevention of conflicts between farmers and shepherds the following project involved the construction of 6 agro-pastoral wells in Maro, Moyo, Danamadji and the community coordination of the area's development plans. This also included the definition of pathways used by shepards and the management committees for the wells.

The Lions of Monteceneri financed three wells, thanks to their «Water is life» campaign, a project that brings water - and generates life - in those regions of the world where there isn't enough. 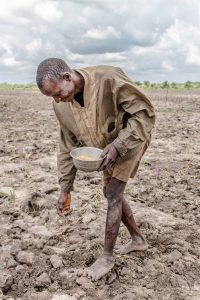 Bomani picks up his things and heads for the plot of land he has been harvesting for years. It's a twenty-minute walk along the side of a dusty road until he can see his field. Every day its the same scene: hectares of land challenged by heat and drought, in which the seeds planted struggle hard to survive and sprout. Fortunately, they do sprout. Bomani's immediate thought goes to his family, his wife and six children, who have to eat every day 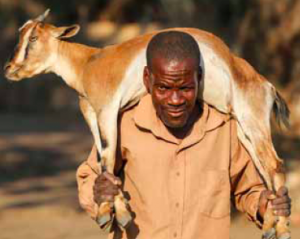 Usutu looks at the horizon, he sees nothing except earth, scattered trees and bushes. The last well - which he remembered to have seen last year while taking his flock in pasture - was dried out. So his animals could not drink for days. Usutu thinks about where he can find the next water point. His animals are tired, they need to pause and rest. And how many weeks has Usutu been missing from home? He can't even remember, and in any case, he doesn't need to think about it since it will take months before he returns to his village. He only hopes his wife and children are well.

Bomani and Usutu have the same problems, same difficulties, but are nonetheless enemies. In fact, when Usutu looks for water for his flock, he passes through Bomani's plot of land, ruins his crops and uses the little water available, originally intended for irrigation. But both cannot do without water, for both it is a question of life and death. One day, Bomani and Usutu see the head of the village talking to some gentlemen, together with other people from the village. Some days later the locals and villagers meet in the large square at the center of the village to talk to those gentlemen. Now their faces are familiar. They often come with other people from the prefecture including officials, veterinarians, agronomists, engineers. 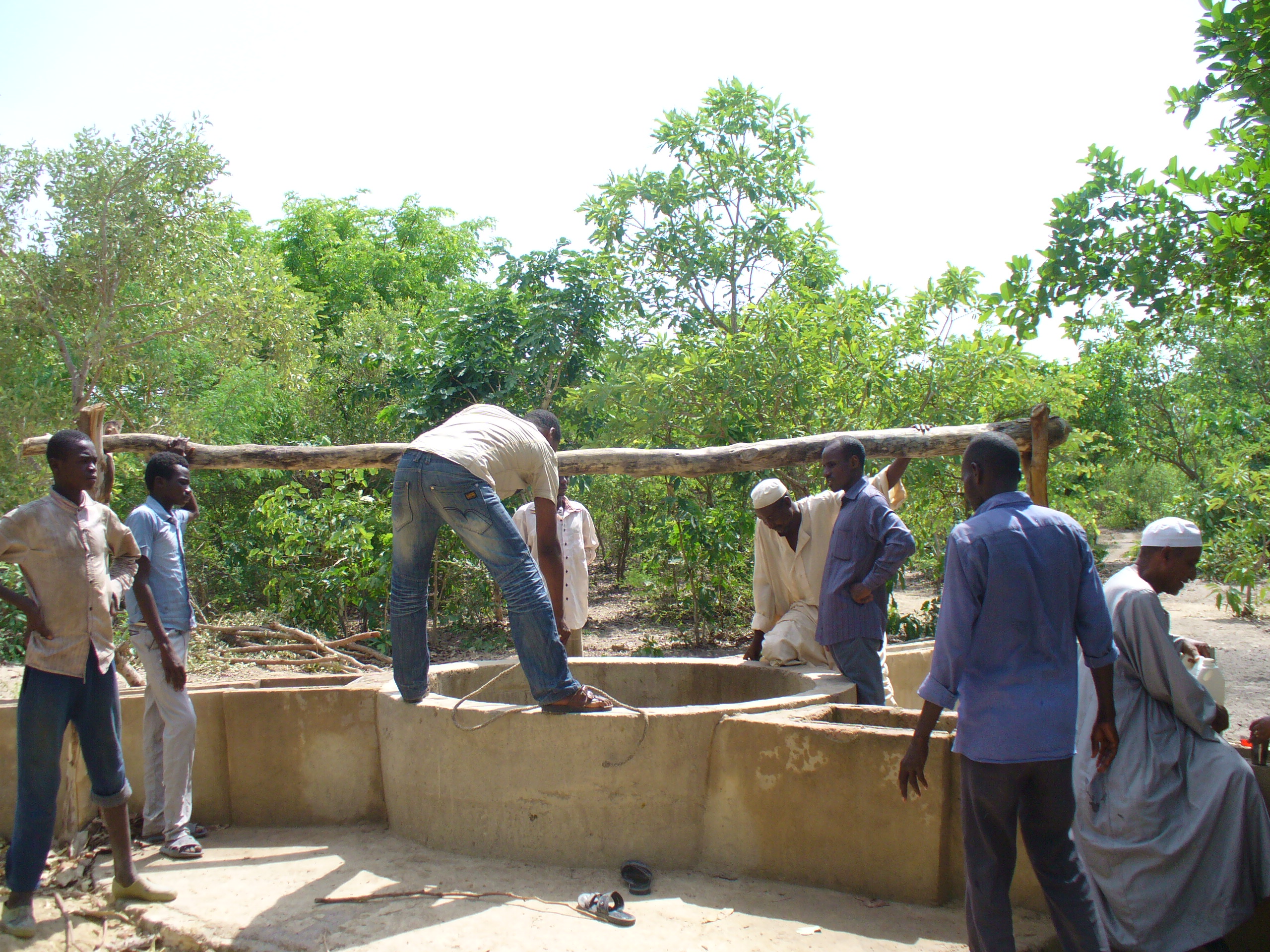 It seems that a solution for the conflicts has been found, which often break out among farmers and shepards like Bomani and Usutu: the community and the representatives of the farmers and shepherds define the pastoral pathways together. These are areas where the herds and the flocks can pass without ruining the crops. Furthermore, six agro-pastoral wells are built where the herds can drink, without using the village wells or water sources for irrigating the fields.