Every day, COOPI Suisse's battle against malnutrition in Chad continues, particularly in the Dagana department located in the Hadjer Lamis region: it is a daily challenge involving local women and men, side by side with local and international cooperators.

The long-term project of the international COOP network, which began in 2014, is dedicated in increasing the resilience of the inhabitants of Dagana and slowing down the cycle of malnutrition, making the local population able to respond to the needs for improved food and nutritional safety. 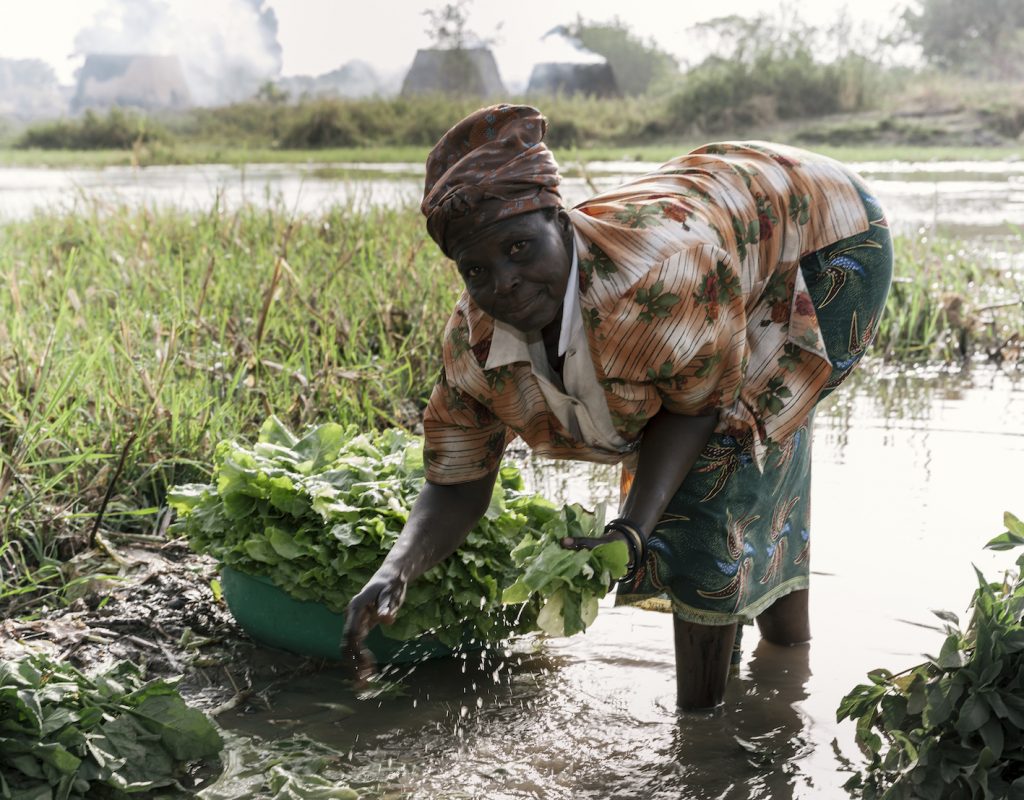 Two years later many things have changed in Dagana and more than 4000 people have learned about effective food practices and methods: now the locals produce more food, they know how to grow seeds and manage reserves. Entire families can finally access the bare minimum: there's enough food to feed adults and children, whose malnutrition rates have decreased significantly in the area.

In 2016 COOPI Suisse decided to contribute to the project with the construction of a community warehouse in Kameron.

In fact, in the areas involved in the project there was no community storage system for food preservation. Therefore, people kept food at home. Storage is a major concern in this area because if agricultural production can be increased thanks to external support - the project of the international COOPI network - then there's the problem of keeping the seeds and products collected intact. A community warehouse therefore has not only the purpose of giving a common storage space, but also that of increasing the local market by favoring a greater exchange and sale of products and seeds. 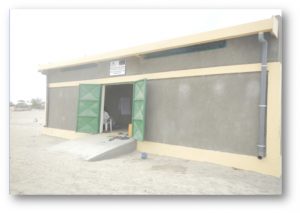 Methods to work the land, measuring instruments, objects for daily care of food products, community storage sites; these are the most important aspects that COOPI and COOPI Suisse could provide the local people with. The commitment of bringing awareness and helping people to address issues of malnutrition accompanied these aspects.

To date, although much remains to be done, over 180.000 men, women and children in Chad can live better than yesterday, able to build their tomorrow.