Ethiopia is the second most populous country in Africa with around 110 million inhabitants. Additionally, there is an increase in the average population of around 2.5% per year which puts a strain on limited food sources. About 82% of the population survives on subsistence agriculture.

In this country, wood is largely used for cooking and heating rooms. Traditional stoves are made of three stones or built with rudimentary methods, they are particularly dangerous for people’s health and the environment, as well as extremely inefficient.

According to the World Health Organization (2014), more than four million people die each year from air pollution inside their homes. Traditional, highly inefficient kitchen systems create a dangerous environment, as smoke often pollutes the interior of houses and requires the felling of many trees for firewood, which leads to deforestation, forest degradation and, ultimately, to global warming. 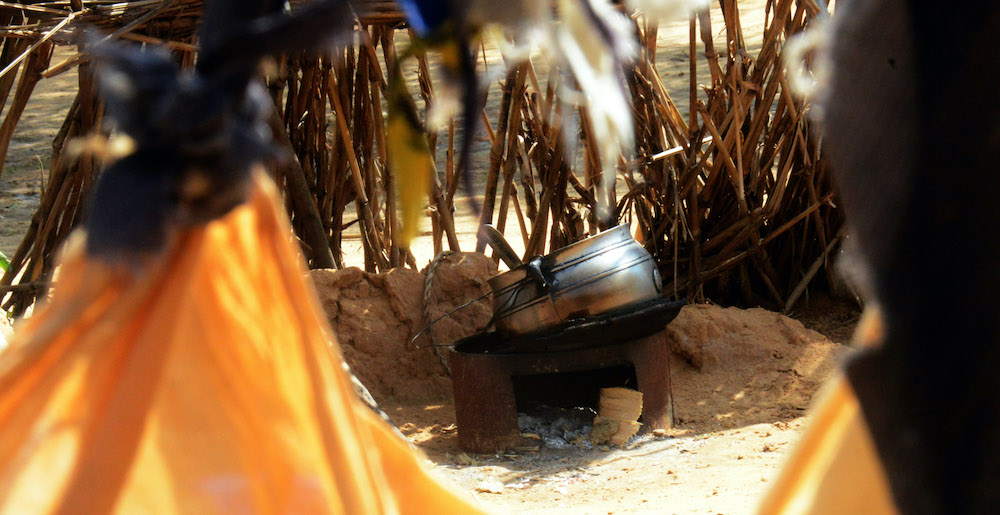 Traditional stoves, in addition to the rest, also favor gender inequalities, because women are forced to spend many hours collecting wood, exposing themselves to the risk of violence and, subsequently, inhaling smoke while cooking at home. Furthermore, also children are often expected to collect firewood, which takes a lot of time and can be dangerous.

Thanks to the support of COOPI Suisse’s donors and the contribution of the Swiss Cooperation, COOPI Suisse intends to intervene in two districts in the Bale area and in two districts in the South West Shewa area, the Oramia region of Ethiopia, to offer the communities improved stoves, reducing fuel consumption and consequently pollution. The goal is to meet the security needs of women in their domestic activities, limit deforestation and preserve climate change.

The activities include a survey among the beneficiary communities to identify their needs and their propensity towards the use of improved stoves, carried out by COOPI Ethiopia staff previously trained to collect and process data digitally.

A campaign to promote the improved stoves is carried out and their distribution is planned among the members of the beneficiary communities.

The direct beneficiaries are 9,000 families (about 45,000 individuals), who live in the rural areas of the target intervention Kebele

The indirect beneficiaries are around 150,000 people (the inhabitants of the rural areas of the Woreda target)


The project is being implemented thanks to contributions from COOPI Suisse's donors and funding from FOSIT - SDC (Swiss Agency for Development Cooperation).