IN CHAD: FOR WATER, AGAINST CONFLICTS (PROJECT 040)

In Chad in the Sila region - in the eastern part eastern part of the country - water scarcity is becoming more dramatic more dramatic, also due to the progressive desertification of the large Lake Chad.
The region is mainly inhabited by farmers - settled - and by pastoralists - transhumant - who often conflict over access to water and the use of the fertile soil.
In the dry season, finding water becomes a priority for nomadic herders who rely on women and girls for on women and girls for supply, both for their families' needs and for their livestock: women and girls use almost all their strength in this quest that leaves them no space to go to school or engage in other activities.
COOPI Suisse has invested in a project for the construction of a pastoral well in the commune of Bière with the collaboration of the local community which will benefit the livestock of around 5,000 people.
The construction of the well is accompanied by the creation of a Management Committee formed in equal numbers by number of representatives from the farming and pastoral communities with the task of ensuring compliance with the rules of management and maintenance, guaranteeing free access to water for all.

In 2021 in Sila, COOPI Suisse also concluded the activities of another project benefiting the farming and herding communities by completing the completing the construction of an artificial "sea" for watering livestock, an artificial water retention with a capacity of approximately ten thousand cubic metres, which used for the safe watering of livestock and as a water reserve.

The work was carried out as part of a larger project financed by AMB Azienda Multiservizi di Bellinzona and AIL Aziende Industriali di Lugano to support sustainable pastoral mobility and a more peaceful coexistence between farmers and shepherds.

Direct beneficiaries: about 5,000, considering the population that will be able to use the pastoral well 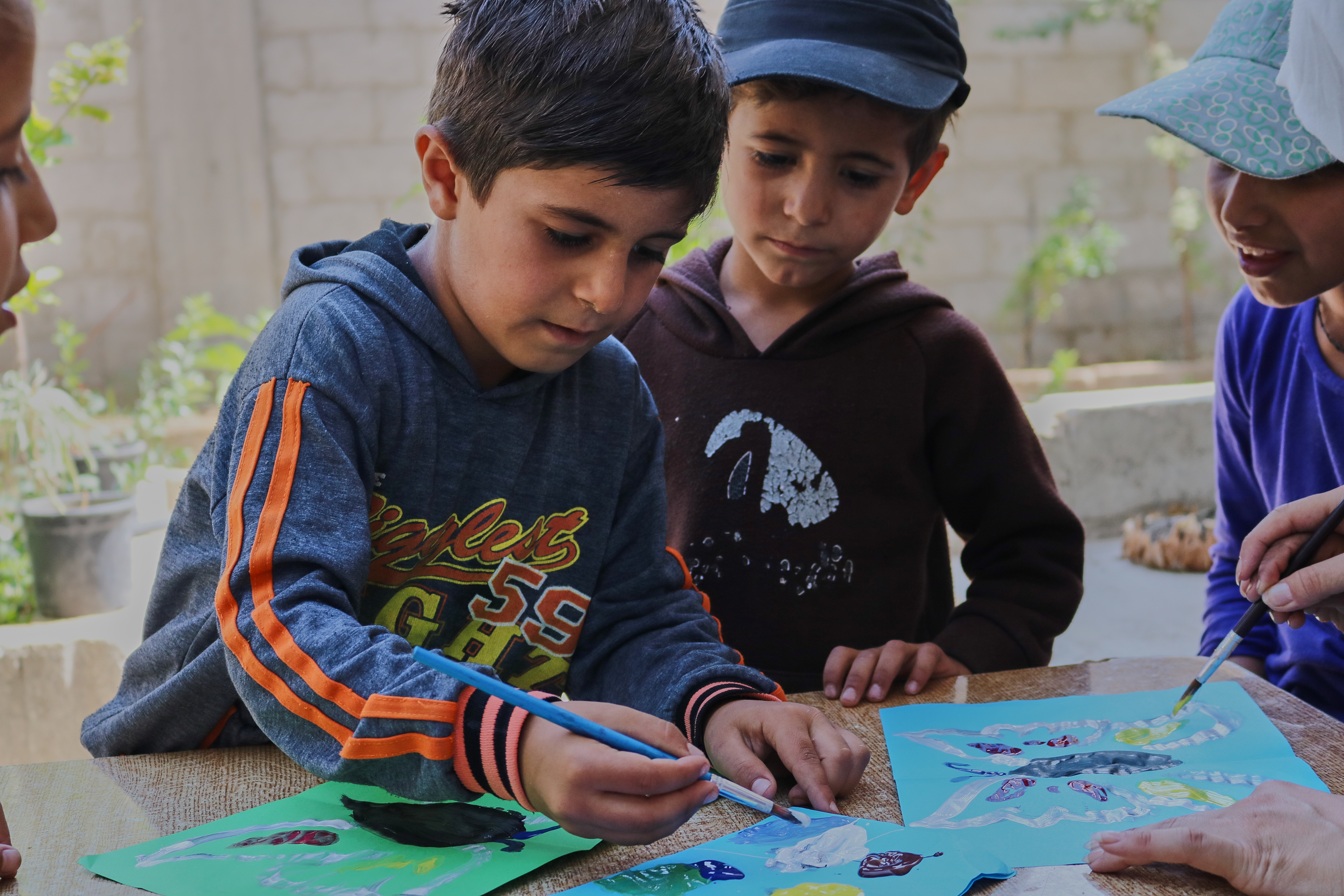