Education and cultural development in Haiti

Thanks to the partnership between COOPI Suisse and the Alta Mane Foundation of Geneva, in January 2017 the project "Training and cultural development in Haiti" was launched, with which we wanted to develop the management skills of the operators of Haitian cultural organizations through a technical course which, for the first time in Haiti, received an academic certification and official recognition of the State.

To benefit from this intervention, 32 students, 32 cultural organizations, 20 artists and artisans and 2 students participated at the Haitian cultural weeks in Europe.

The project intends to promote a new generation of Haitian cultural operators, investing in their academic training and promoting their activities in 3 European cities. 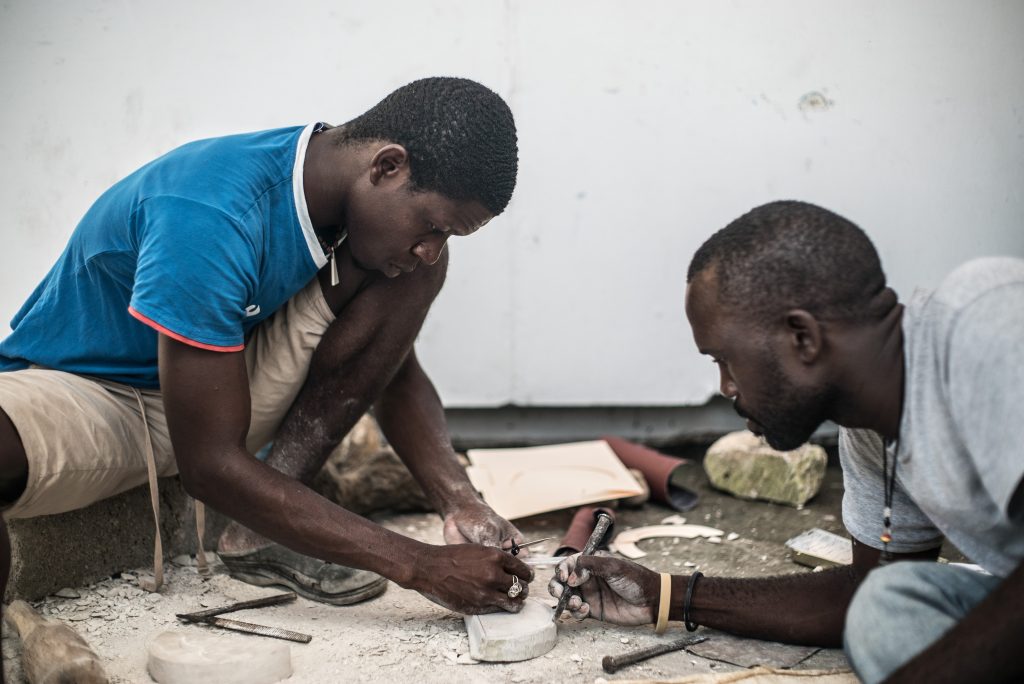 The project of COOPI Suisse and the Foundation Alta Mane has been part of a wider cultural development program that the COOPI Foundation is carrying out in Haiti with the partial support of the European Culture Program. The contribution of the Alta Mane Foundation and COOPI Suisse was mainly aimed at the training of operators, which was carried out by the State University of Haiti, at the Henri Christophe de Limonade Campus (CHC-L). 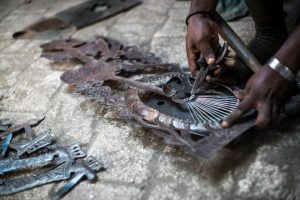 The program strengthened the operational capabilities of small cultural organizations in 10 departments and 14 Haitian cities through educational training sessions, capacity building, the exchange of experiences, including a promotional tour of Haitian culture for three weeks in three European cities (Milan-Italy, Rennes-France, Brussels-Belgium). This final event allowed an actual professional exchange and was an opportunity for promoting Haitian culture through lectures, films and exhibitions.

The beneficiaries of the intervention have been 32 students, 32 cultural organizations, 20 artists and artisans and 2 students who participated at the Haitian cultural weeks in Europe. 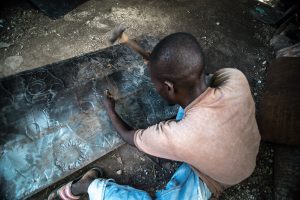 The international COOPI network, present in Haiti since 2010, following the catastrophic earthquake (magnitude 7) that affected about 3 million people and caused the death of over 220.000 Haitians, has been committed for years to bringing relief, comfort and sustainability to the country, both with emergency interventions and with development projects in risk and disaster reduction.

Asked once again to prevent the worst in 2016 due to hurricane Matthew which caused the evacuation of 3 million people and the death of hundreds of people, when bringing first aid (water, measures to fight cholera, temporary shelters) , the international COOPI network does not forget that the real turning point is represented by sustainable aid.