High-efficiency stoves to save lives and protect the environment

According to the World Health Organization (2014), more than four million people in Ethiopia die each year from indoor air pollution.

In fact, to cook most families use stoves made of three stones or built with rudimental methods, producing smoke that is extremely dangerous for those who live there.

Such cooking methods, which depend on the burning of wood, also endanger the lives of women whose job it is to collect wood in the forests and often become victims of acts of violence. Similarly, children often have to give up school to help their mothers.

Important are also the consequences on the environment: the traditional stoves have in fact a serious impact on the forests and contribute to deforestation.

To put an end to this, COOPI Suisse is committed to an intervention involving families in the Oromia region. The goal is to distribute energy-efficient stoves that not only safeguard the lives of families but also generate carbon credits to be reinvested in the region.

This is a crucial contribution to the 9.000 families (45.000 people in total)and has also included an important phase of training the producers of the improved stoves and raising awareness among the population.

The year 2021 engages us in an important phase of the project: the one that concerns the distribution of the new stoves to the families. 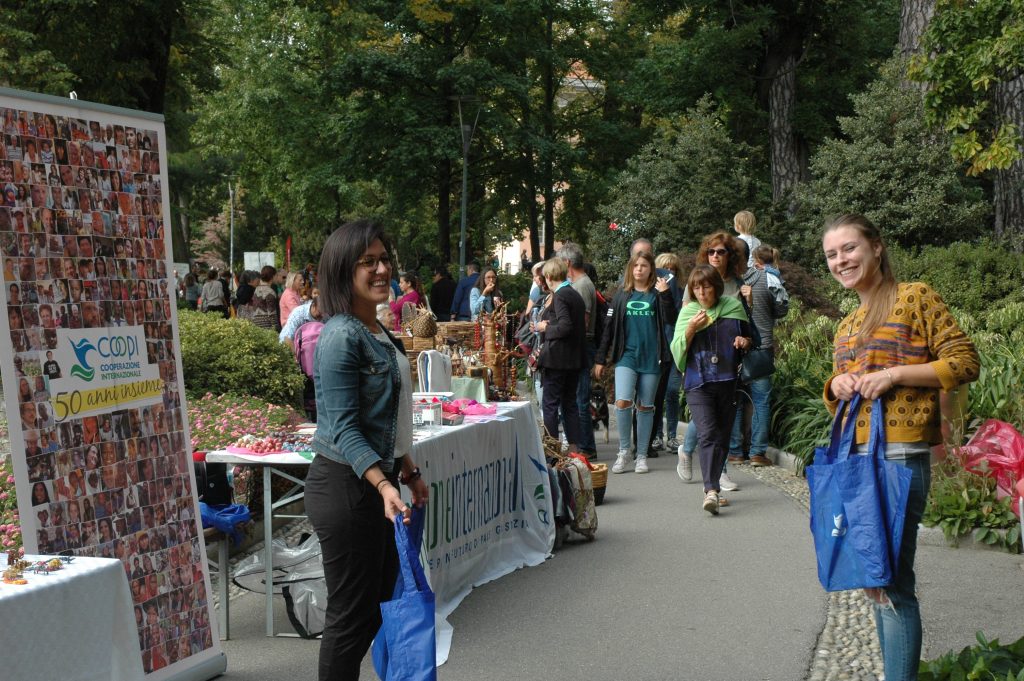 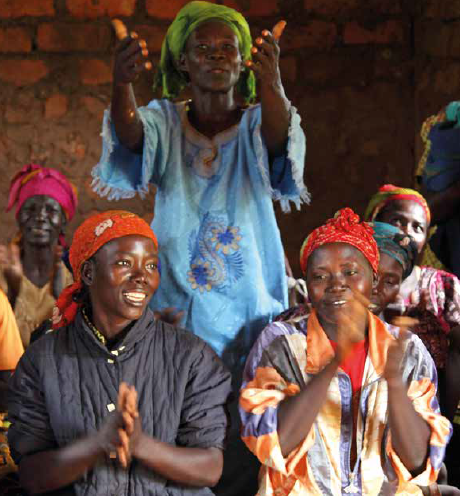