COOPI Suisse expresses its sincere condolences for the death of the Italian Ambassador to the Democratic Republic of Congo, Luca Attanasio, policeman Vittorio Iacovacci and driver Mustapha Milambo who were killed on 22 February during an attack near Goma, in the north-east of the African country.

Ambassador Attanasio had held the post in Kinshasa since 2017 and last year was awarded the Nassiriya Prize "for his commitment to safeguarding peace between populations" and "for having contributed to the implementation of important humanitarian projects distinguishing himself for his altruism, dedication and spirit of service in support of people in need".

In 2019, the Ambassador had met the staff of COOPI - DRC, to learn about the food security project carried out near the Upemba Park.

All of us in the COOPI Network extend our sympathy to the families of the victims and to our colleagues at the Farnesina and the Carabinieri Corps.

The memory of Luca Attanasio in the testimony of Claudio Tarchi, Area Manager of COOPI in DRC, on SkyTg24:

What is it like to live and work in North Kivu? Here, starting from the eleventh minute, is Claudio Tarchi's interview on "Nessun luogo è lontano", Radio24. 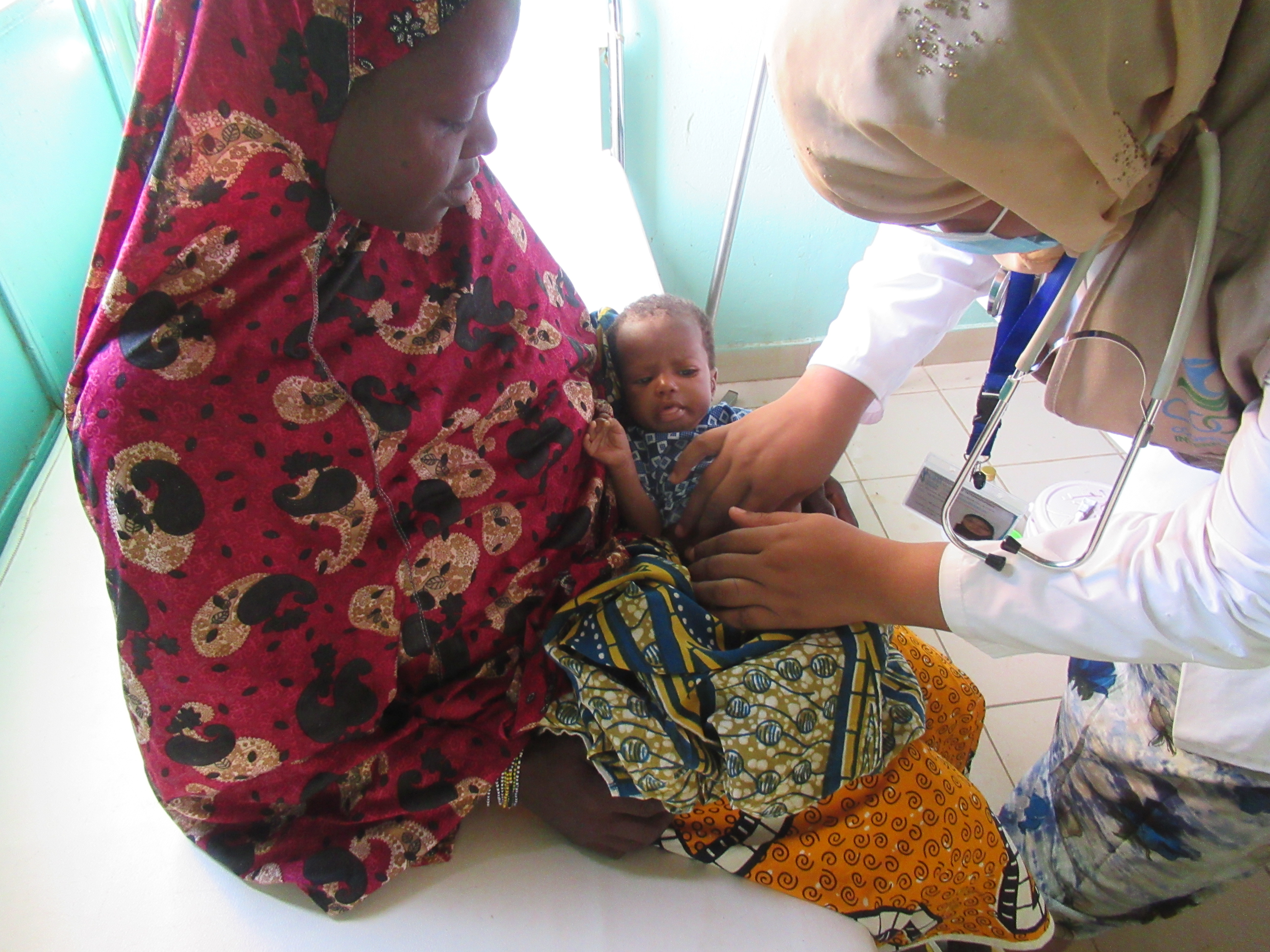 Let’s save children from malnutrition

In Sub-Saharan African countries, malnutrition is a disease that still kills today. In countries afflicted by severe drought, conflicts and displacement, access to food is… 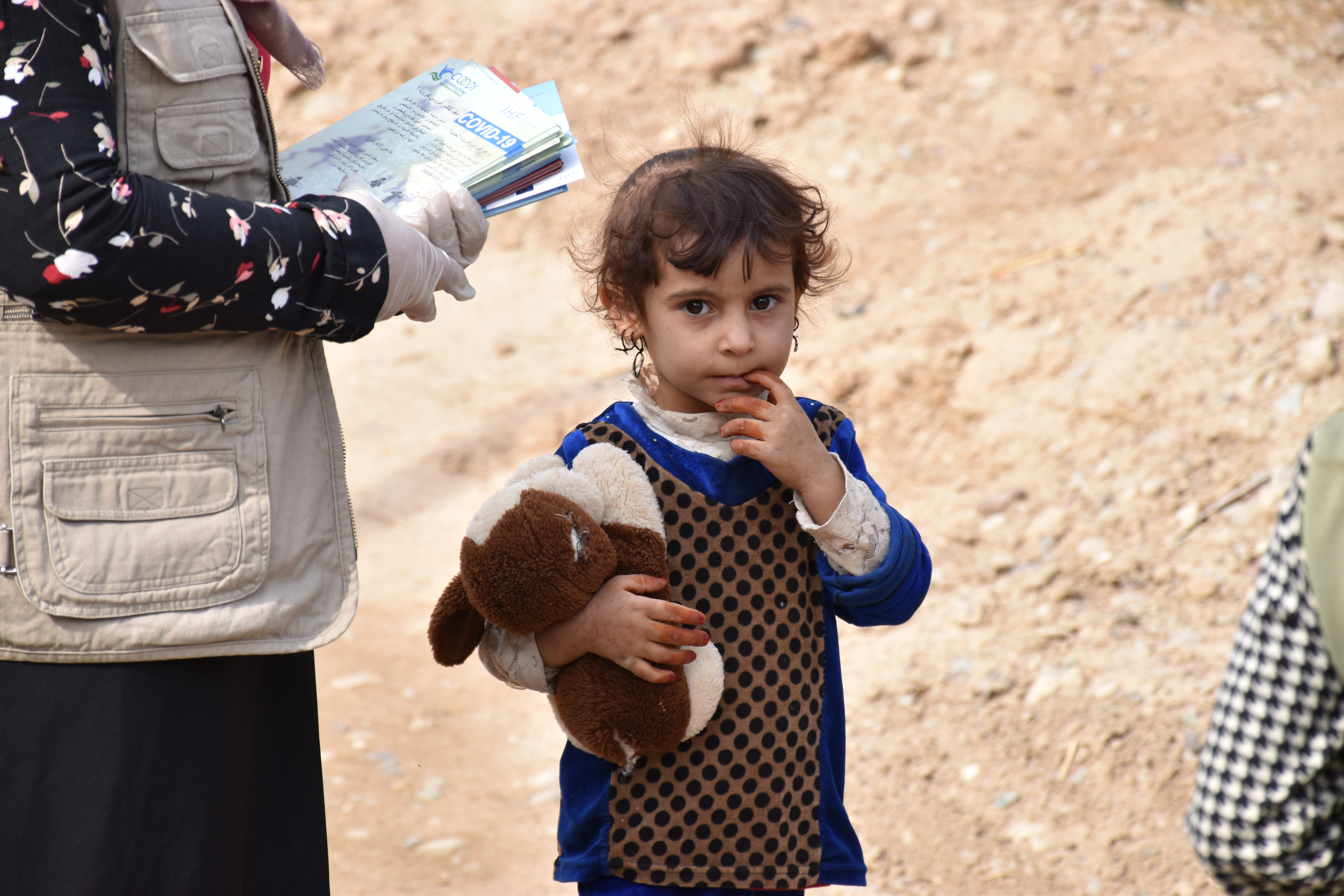 Sara, a child with no identity

Sara lives in a tent without water or light. In winter, when temperatures drop below zero, she is cold but has no way of keeping…