Chad, inside the orphanage of N’Djamena

The building stands at the end of a dirt road, away from N'Djamena's car horns and traffic noise, the 'Orphelinat Dieu Bénit, which COOPI Suisse supported with two projects in favour of unaccompanied minors.

The center Dieu Bénit is known as an "orphanage", yet, entering the courtyard, past the heavy iron doors that separate the building from the road, the atmosphere changes from the bleak greyness that the word "orphanage" evokes. Several children, of all ages, play outdoors, some do their homework at the library, others sleep in bunk beds in their rooms, doors open onto the courtyard.

"Dieu Bénit, as well as other reception centers, emerge from local initiatives as a result of the abandonment of minors and to offer support to families who are unable to take care of their children for several reasons", explains Elsa Mbebangu, Psychologist and COOPI's project coordinator. The institute was found in 2011 by a local lady from N’Djamena, Nadjimbaidjé Séphora, 57, who herself became an orphan at a very young age and therefore was willing to help those who are in the same situation. Dieu Bénit is run by operators, together with a large group of local volunteers. 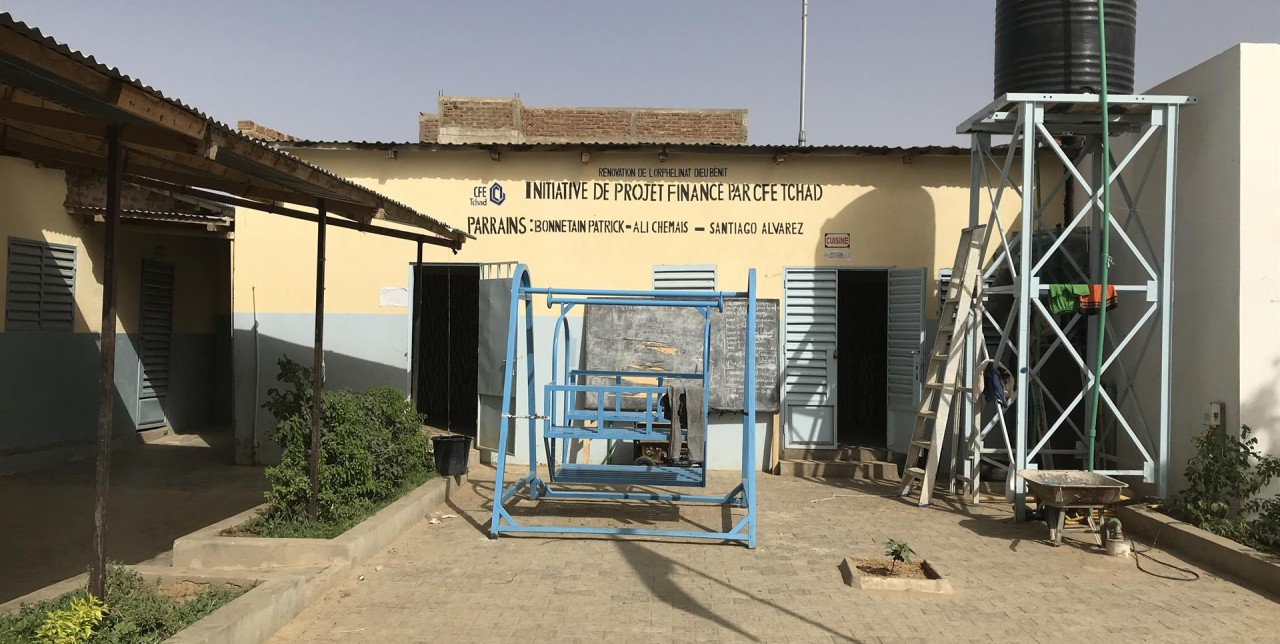 "In addition to job training and psychological support sessions, we also provide school kits and create professional training initiatives". There is a schoolroom inside the building, right next to the bedrooms. Some children still have family, which has, however, agreed to send them to Dieu Bénit to make them study and offer them greater opportunities. "Once this was a very common practice," says Mbebangu. He tells us that for the families nowadays, even for the poorest, it is much more difficult to make this choice. Shock prevails from the scandal of 2007, caused by the charity Zoe’s Ark. 103 children were taken from their families and promised to go to school by the non-profit organization. The children, passed off as refugees from Darfur, had been taken to France instead and given up for adoption to French families. A collective trauma that left a scar on an entire generation of Chadian parents. "Families are afraid of never seeing their children again, if they allow them to move away to attend school. Even women who are in prison do not want to let go of their children", continues Mbebangu. "People are afraid and, as a result, many children cannot have an education."

"Children and teenagers have different problems. First of all, trauma of separation from their parents, which is often repeated during their adolescence, while defining their identity", explains the coordinator, accentuating that many children who come to the orphanage, have recently left situations of violence and other traumatic events. "Some are victims of abuse, others were forced into marriage, despite this practice being illegal now".
It is precisely the terror of early marriages that still represents one of the most important battles to be faced, for minors rights in Chad.

"The situation for children in this country is still very complicated. There are various serious problems, often linked to situations of fragility and poverty of families. They range from sexual exploitation, to the high rate of child labor, to the terrible recruitment of children by armed groups", concludes Mbebangu. "Some important steps have been made. But we cannot stop here. We are talking about the future of the country". Of a part of Africa and a part of the world. 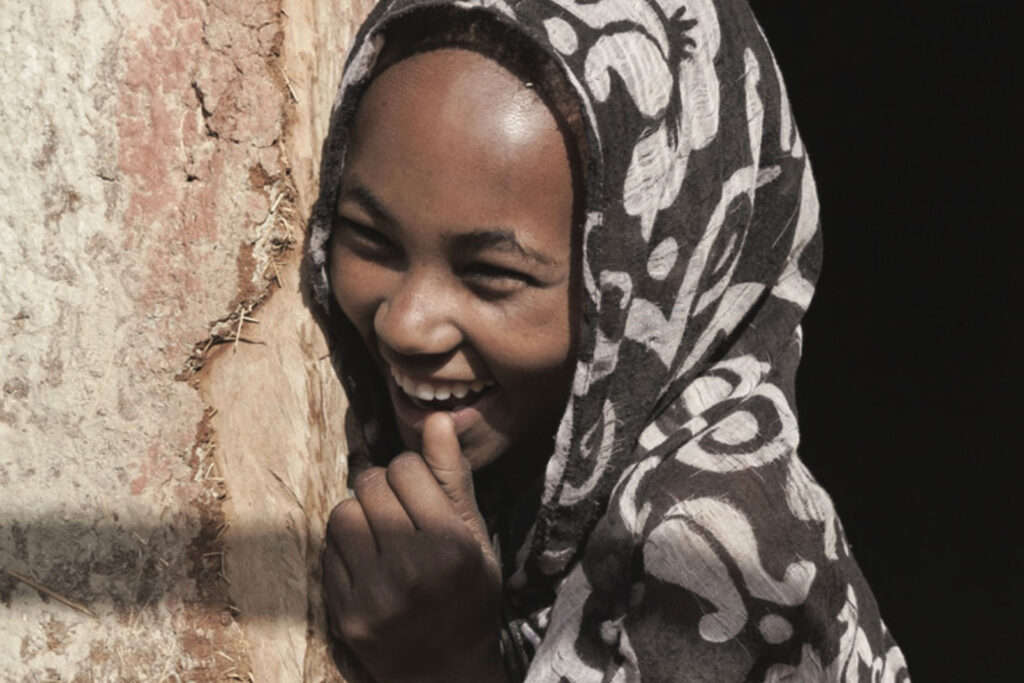 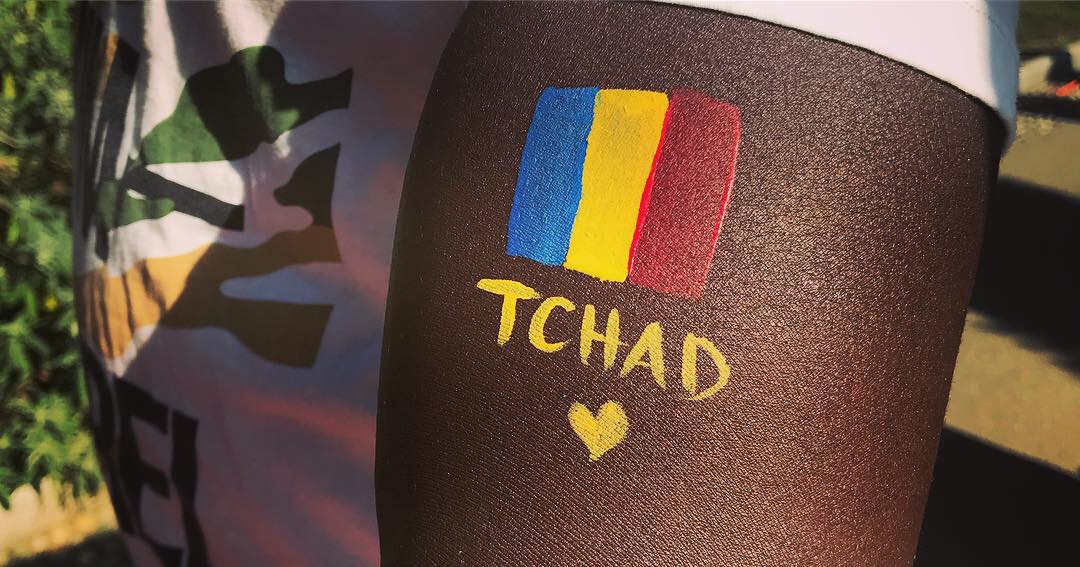