We took part at the “Memorial Day" at the Primo Liceo of Lugano.

On January 27th 2014, the official Memorial Day in Ticino was celebrated, to commemorate the crimes against humanity and all forms of discrimination and racism. COOPI Suisse participated with the testimony of Lucilla Bertolli, missionary in helping child soldiers, and through the exhibition of tables taken from the graphic novel "La rosa sepolta", the story of a child soldier, of which COOPI edited the preface and the appendix, with a focus on rehabilitative projects for child soldiers in the Democratic Republic of Congo. 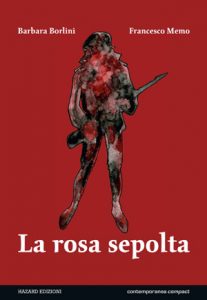 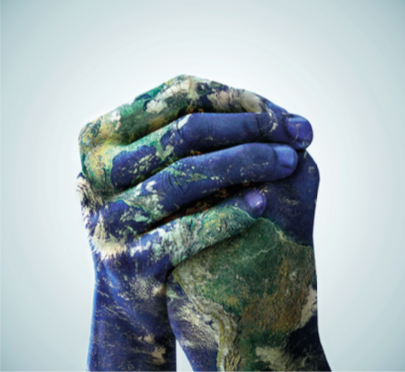 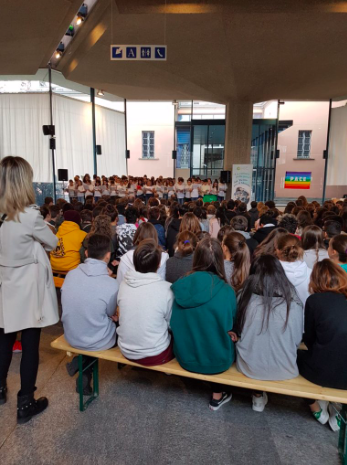 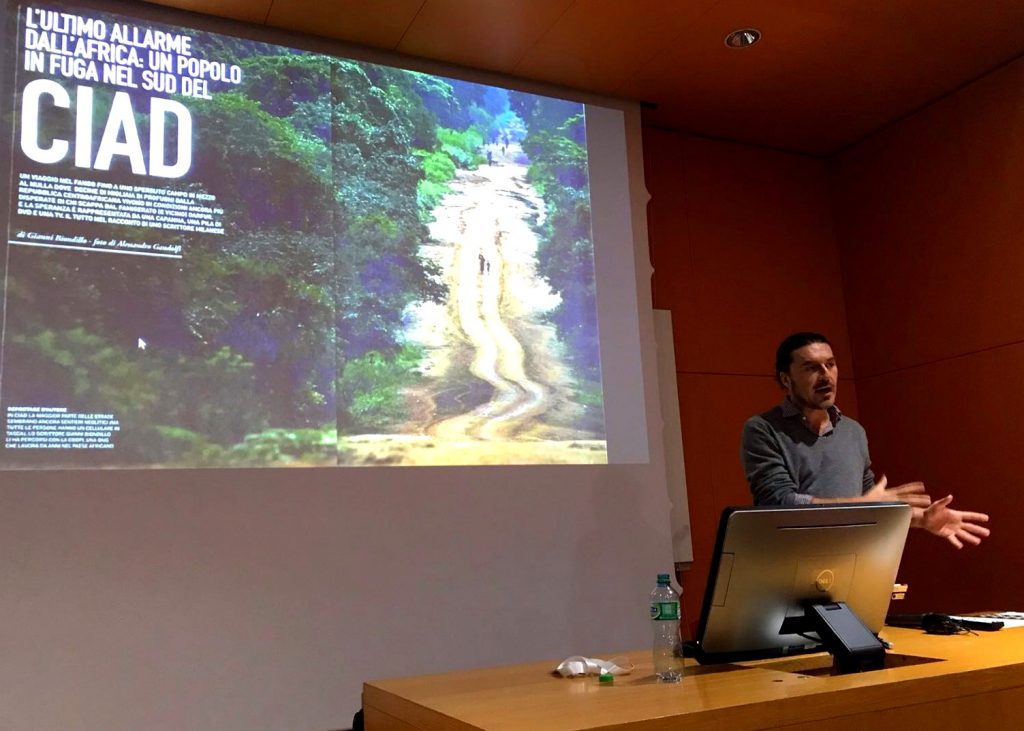