On May 22nd, Lugano welcomed an important guest. During the evening, organized by the Swiss Italian-speaking Radio (RSI), the UNHCR High Commissioner Filippo Grandi had the occasion to speak about the most serious current humanitarian crisis and to present his latest book,"Rifugi e ritorni- storie del mio lungo viaggio tra rifugiati, filantropi e assassini" (Ed. Mondadori).

His book talks about his many experiences of circumstances which are more current than ever: humanitarian emergencies, causing 65 million refugees and displaced people afflicting all areas around the world, from Europe to the Middle East and Africa to Latin America. The discussion focused on environments of war and poverty in Eritrea, Afghanistan, Syria and Myanmar. These and many other injustices that Grandi has fought for in the course of his career over thirty years. He started as a young volunteer in Southeast Asia and then worked in international cooperation agencies, until being appointed as the UNHCR High Commissioner in 2016.

At the end of his talk, Grandi met the COOPI Foundation and COOPI Suisse, with whom he has worked in some serious emergency situations in the past, in particular, that of refugees from Rwanda in 1994. He then dedicated a special greeting (see below) to his "past and present friends" of the organization. 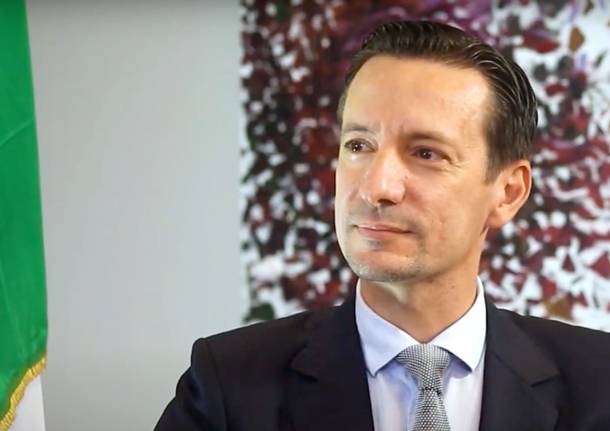 COOPI Suisse expresses its sincere condolences for the death of the Italian Ambassador to the Democratic Republic of Congo, Luca Attanasio, policeman Vittorio Iacovacci and… 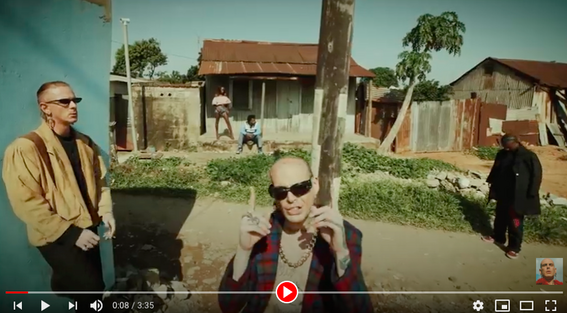 “Sometimes things happen that make you believe in destiny. Last January, I left with Mace and Manuel Marini for Mozambique. We wanted to go back…